How Opossums Help Humans & The Environment

You are here:
Opossums 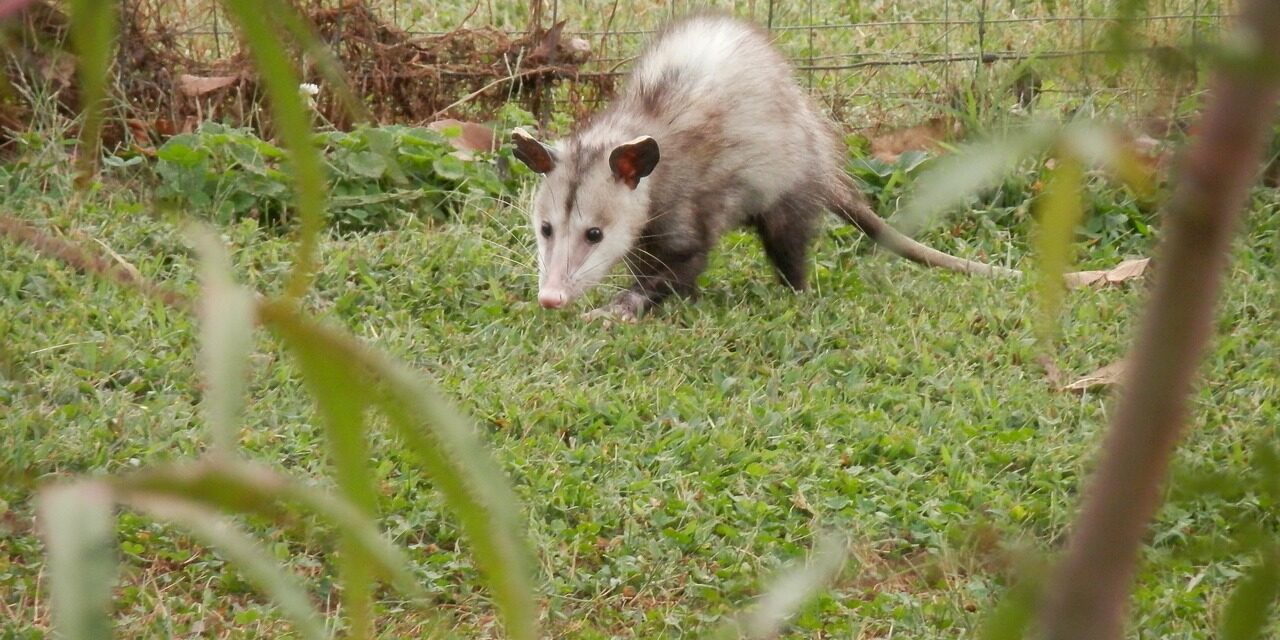 When thinking about opossums, most people tend to group them with raccoons. After all, don’t they both carry disease and rummage through your garbage? While they are both wild animals, opossums are nothing like raccoons. Unlike raccoons, opossums do not dig through trash; on the contrary, opossums actually clean up after themselves and other animals. In addition, opossums are not inherently disease-ridden. In fact, opossums help greatly in the fight against lyme disease.

Intrigued? Opossums are not what they appear. The number one benefit they provide is that….

Opossums Get Rid of All The Pests That Cause Us Trouble

Remember when we said that opossums help us fight lyme disease? Well it’s true: opossums eat hundreds of thousands of ticks per year. Many of them try to latch on to opossums; however, opossums are infamously clean and thorough animals. You could say, then, that tick killing is a bit of a passtime for them. They are quite skilled at finding them on their bodies and on the bodies of other deceased animals in the wild. When that happens, it’s game over for those ticks.

Other Pesky Animals Opossums Clean From Our Yards

What To Do About Opossums On Your Property

First of all, don’t panic. Opossums are quite harmless. While they may hiss or growl, their number 1 defense mechanism is to “play dead.” If you do see a opossum around your home, it’s best to have a professional trap and relocate it for you. Whatever you do, please don’t try to kill it yourself. As stated above, opossums provide some major benefits to our yards and our environment, so show them some respect, and have them relocated humanely. If you’re in Connecticut, give us a call: we’ll rid the opossum properly for you.

Keep Your Home Free of Animal Invasions with Green and Humane Techniques
May 14, 2018

Tips for Keeping Pests Out of Your Home This Winter
December 27, 2017
Inspect Your Home Now to Keep Wild Animals out This Fall and Winter
August 16, 2017
How to Keep Opossums out of Your Yard
January 11, 2017