Humane Wildlife Trapping to Remove Animals from Your Home

You are here:
GeneralOther ServicesPest Removal 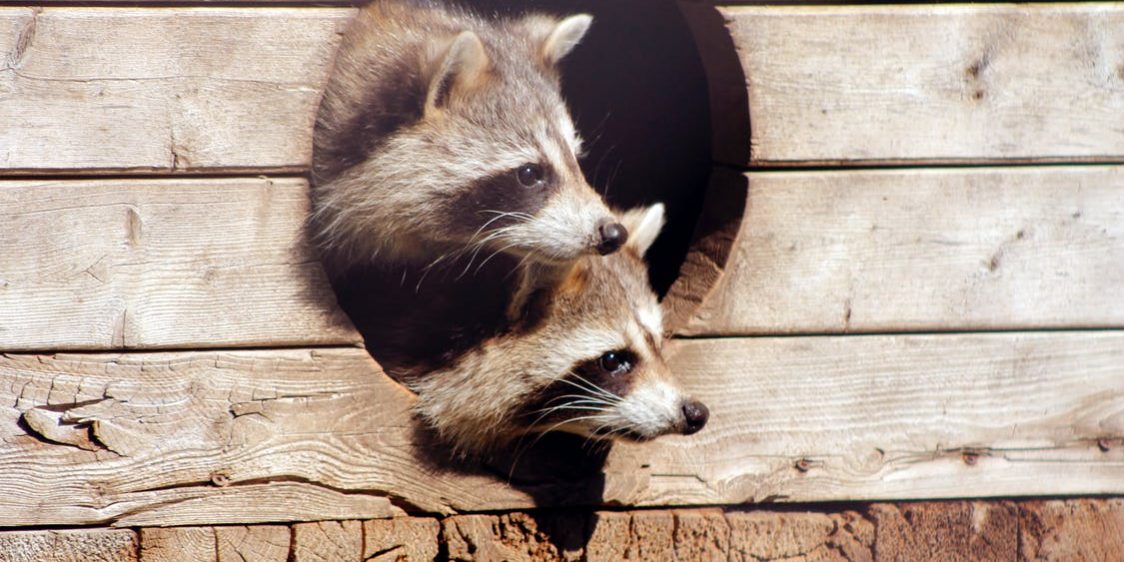 At some point, every Connecticut homeowner gets unwanted “critters” in their homes. Depending on where you live, you could get nearly anything moving in, from mice and bats to raccoons and skunks and even bears. (According to state wildlife biologists, there were 24 reports of bears breaking into homes and businesses in Connecticut last year, well above the yearly average of about six.)

While most homeowners will never have to deal with a bear in their kitchen, mice, birds, and other small animals love to move into attics, garages, vents, chimneys, and sheds, particularly in cold or inclement weather. Most people don’t want to harm the animals, so they may seek to trap and release them. This is a good idea, but it’s certainly best left to professionals.

According to PETA, trappers kill 10 million raccoons, coyotes, wolves, bobcats, opossums, nutria, beavers, otters, and other fur-bearing animals. The traps they use, however, are highly inhumane and banned in many countries.

“When an animal steps on the steel-jaw trap spring, the trap’s jaws slam shut, clamping down on the animal’s limb or paw,” according to PETA’s web site. “As the animal struggles in excruciating pain to get free, the steel vise cuts into his or her flesh—often down to the bone—mutilating the leg or paw. Some animals, especially mothers desperate to return to their young, will even attempt to chew or twist off their trapped limbs.”

No one wants to be responsible for that kind of harm to animals if they can help it.

Humane Trapping Is the Best Answer

By employing humane traps that don’t harm animals, you can both rid your home of unwanted visitors and ensure that the animals aren’t harmed. Professional animal control companies often use these types of traps exclusively. They also understand the rules about how and where animals can be released (many states and even towns have different laws).

In Connecticut, Anderson Wildlife Control LLC uses 100 percent green solutions and employs humane trapping methods. We use cages inside of wooden boxes to keep squirrels and skunks comfortable, safe and out of sight. This also stops digging and damage through the cage. After your unwanted visitors have been safely relocated, we repair any damage to ensure that animals can’t move back in to your home, shed or garage.

Get in touch today to discuss how we can humanely rid your home of unwanted critters.

3 Reasons You Need to Hire a Wildlife Removal Company
August 5, 2021

How to Make Your Dog Feel Comfortable in a New Home
July 15, 2021
How to Reduce the Chance of Wildlife Becoming Pests at Your Home
June 24, 2021

Checking Your Basement Windows Yearly Can Prevent Moisture and Mold in Your Home
April 29, 2021