How to Discourage Bats from Roosting Behind Your Shutters

You are here:
BatsPest Removal 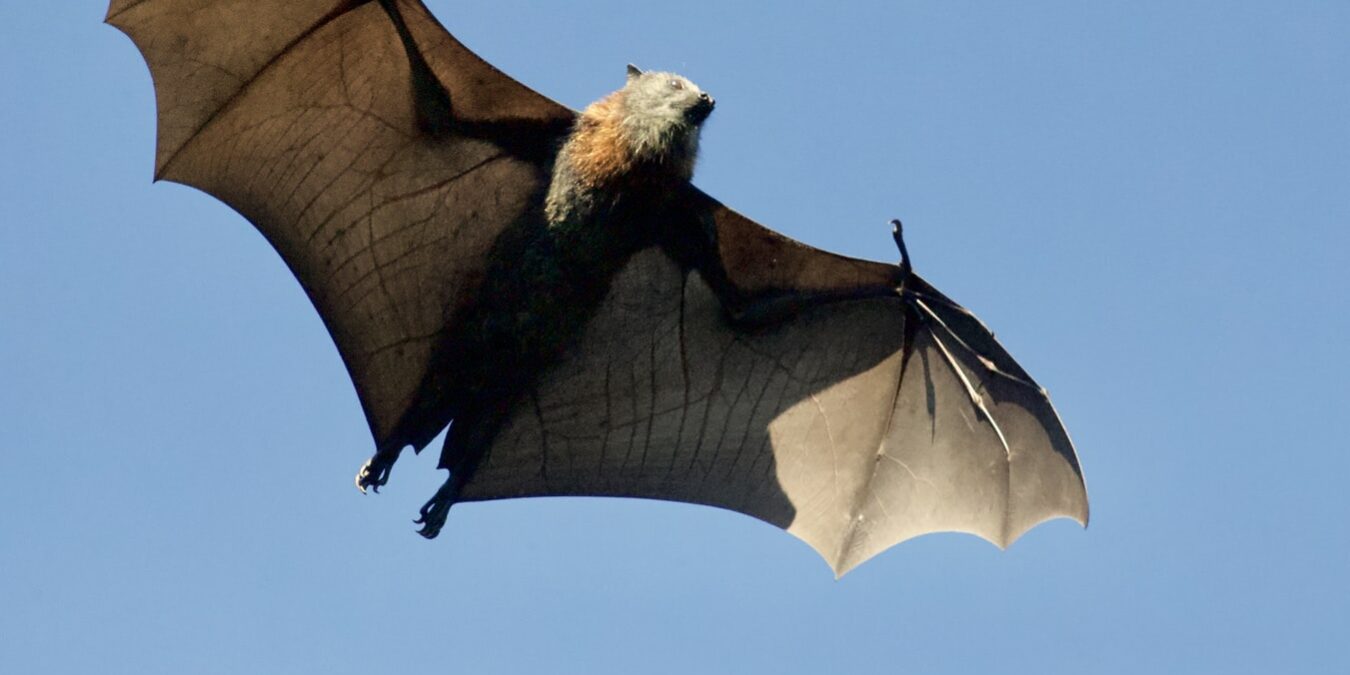 As the summer turns to fall and thoughts turn toward Halloween, you may have bats on your mind. Not the decorative kind, but the live, furry type…and they may be living in your home’s shutters. Eeek!

While bats love to get into your attic when they’re seeking a warm place to sleep and raise their young, they’ll pick behind your shutters as a second-best option. The good news is that they’re not actually in your home, so they’re easy to get rid of humanely. Many bats are protected species, and they’re also beneficial to the ecosystem (natural insect elimination!), so it’s vital that you use non-lethal methods to encourage them to move on.

How Do I Evict Bats from My Shutters?

Bats have a keen sense of smell, so “stinky” options will often discourage the bats from roosting behind shutters. This may include mothballs, which contain naphthalene, or sticky bird repellents placed in key places around and behind the shutters. (Do it at night when the bats are out…not during the day when they’re sleeping).

While this method may work temporarily, it’s also possible that it will just encourage the bats to seek new locations to roost in your home, or the bats may simply get used to the smell. You may also wish to consider shining a light behind any shutters where bats are roosting. As nocturnal creatures, they’re sensitive to light and the unwanted illumination may encourage them to move on.

If these methods don’t work, you may wish to consider removing the shutters entirely – taking away their crash pad – or propping them open a few inches so the shutter isn’t quite as cozy a sleeping place as the bats would like. If rain, wind or cold is coming in behind the shutters, it may encourage the bats to move on. If all else, fails, consult a professional animal removal company.

As a professional pest removal company, Connecticut-based Anderson Wildlife uses green methods for the removal of bats and other wildlife, eliminating any use of poisons, pesticides, or chemicals. Animals are relocated humanely, and we’ll also repair any damage to your home or business and block entrances so the bats (or squirrels, or mice) can’t re-enter your home. Call 203-758-0555 or visit us online for a free quote.